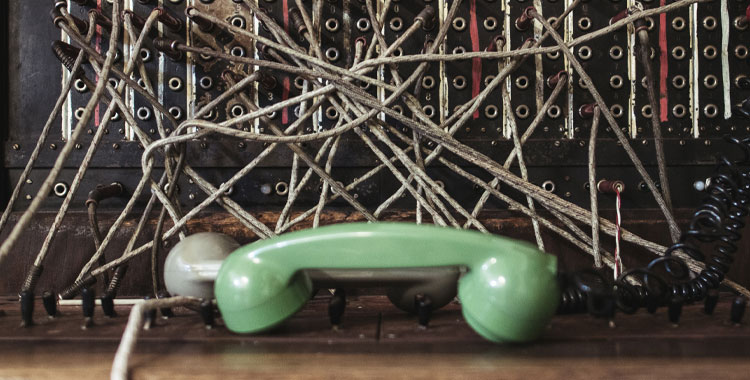 Almost 25 years ago, a young Air force Sergeant stationed at Kunsan Air Base in South Korea was tasked to re-wire his unit’s PBX phone system. After pursuing some guidance on the subject, he knew very little about, he successfully completed the task in a single day.

That Sergeant was Noah Rosales, ACD’s founder, and CEO. Of course, as we all know, re-wiring his unit’s PBX phone system wouldn’t end up being a simple task that was completed and forgotten. This task inspired Noah’s civilian career and was a foundation for the ACD that we all know and love today.

While a military task drove him into what would become Noah’s civilian career, he would carry the core values of a U.S. Airman to this day. As ACD’s CEO, Noah has helped instill these values into the numerous individuals that ACD employs. So, what are these core values?

Integrity first. Service before self. Excellence in all we do.

Being an Air Force veteran myself and having learned the core values firsthand (Drill sergeant forcing me into push-ups any time I forgot a word and all) I can easily identify them being practiced every day, maybe consciously, maybe not, by everyone I work with.

Whether it means making ourselves available to our clients at any hour of the day, pitching in to help a cause that may or may not have anything to do with our job title simply to keep ACD and our client’s mission running smoothly or putting each product through detailed and rigorous testing before presenting it to our clients to ensure it meets our high-quality standards, we operate under an unspoken code of integrity, service, and excellence.

While the services ACD provides don’t measure up to that of the brave military men and women that are sacrificing to ensure our safety and freedom, the core values that have guided our military for hundreds of years are very much alive among ACD employees.

As a veteran, working hand-in-virtual hand with a dozen other veterans and having the privilege of being part of a team that shares the same sense of duty that I became so familiar with in the Air Force, I can honestly say that the environment cultivated within ACD is not one that you would typically see in a business.

The environment that ACD fosters is one that is rooted in the values that formed and protect our Nation, and that is why I am proud not only to be an American and a veteran, but also a member of the ACD team. 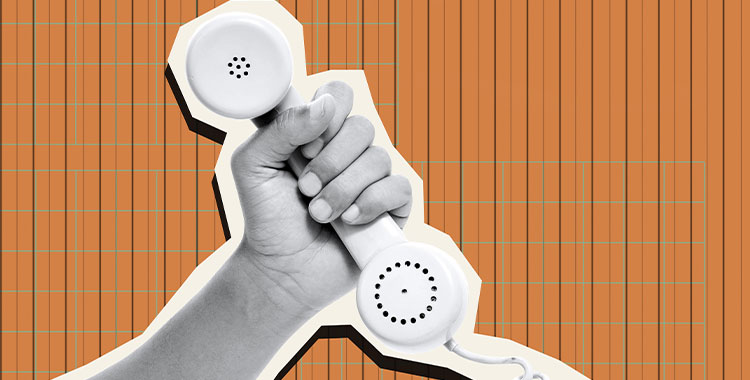 Call Routing: What Is It and How Does it Work?

Promptly and efficiently handling incoming calls is critical to the… 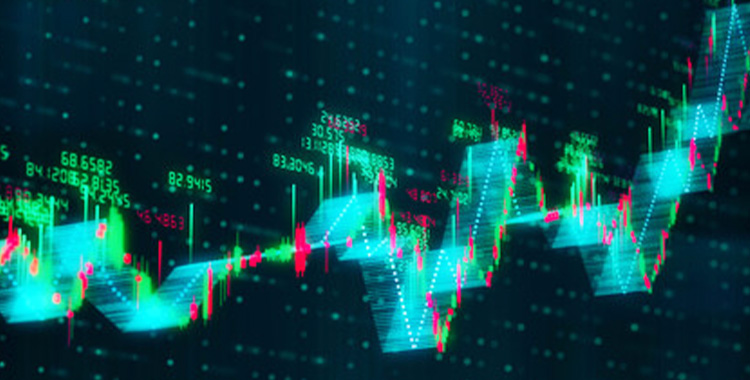 With the holiday season comes string lights and eggnog –… 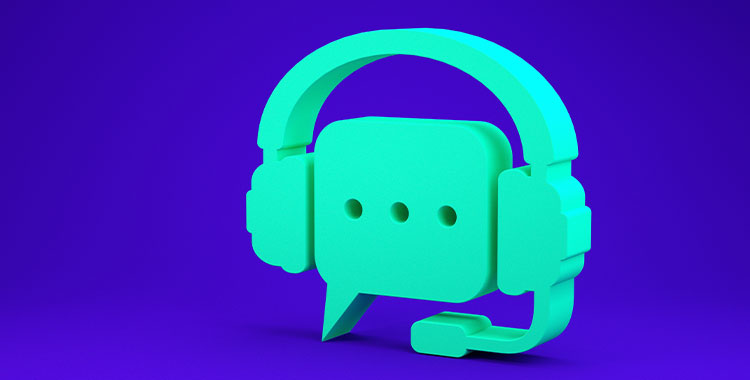 Your contact center is the cornerstone to delivering exceptional customer… 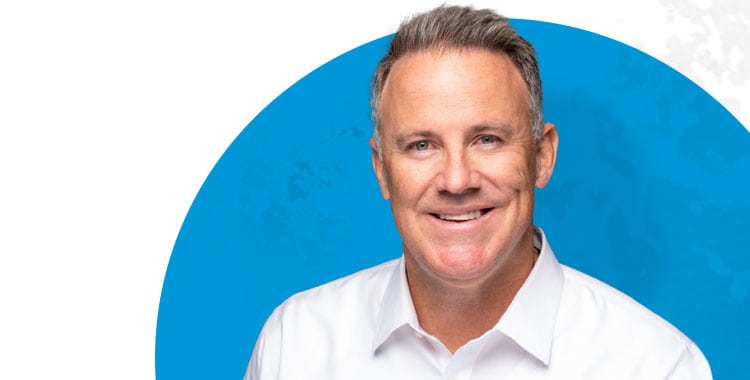 ACD Direct is pleased to announce a shift in company… 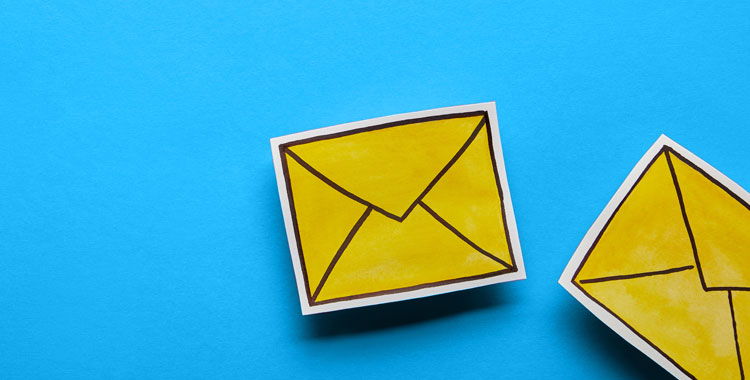 Since the email confirmation builder has been around, we have…